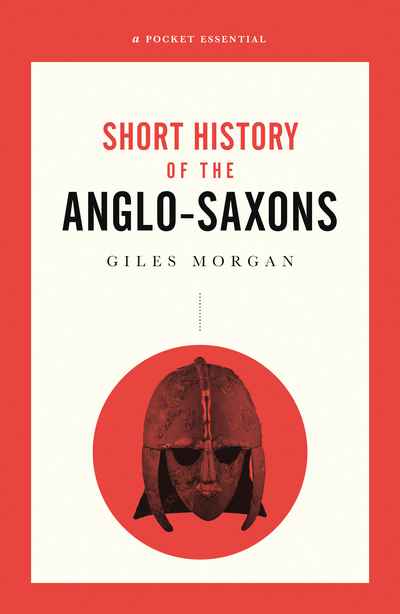 From popular fiction such as The Hobbit and Game of Thrones to the universality of the English language, the continuing influence of the Anglo-Saxons can be found throughout the world.

But who were the Anglo-Saxons and where did they come from?

A Short History of the Anglo-Saxons traces the fascinating 600 year history of the Anglo-Saxons, starting from the early European migrants in 410 A.D. and stretching through until the dramatic end at the Battle of Hastings in 1066. As well as their many victories, the Anglo-Saxons faced numerous attacks on the prosperity and the successes of its people, facing off challenges from the Danish and the Vikings, before meeting defeat at the hand of William the Conqueror. Remnants of these people can still be seen in modern day with hoards of Anglo-Saxon gold and silverwork being discovered throughout the country and popular fiction taking inspiration from this thrilling era.