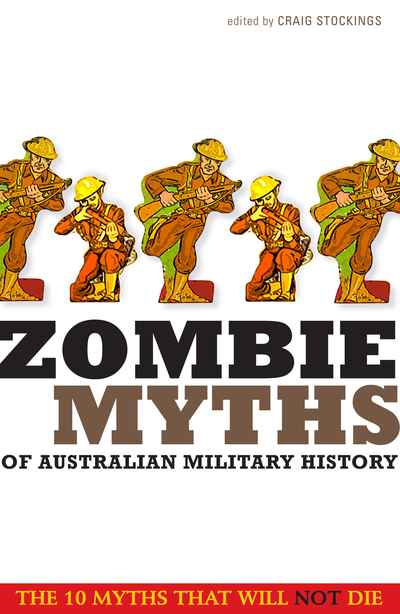 Over the years many books on Australian military history have given rise to a host of such 'zombie' myths – myths that refuse to die. A great many have a strong commemorative and celebratory tradition and aim to entertain or memorialise the gallant deeds of past Australian servicemen. Such accounts are often heavily overlayed by the national mythology of Anzac and imagery of indomitable Australian national character. Leading Australian military historians tackle ten of the most enduring historical zombies that have staggered their way through the annals of this nation's military history. From the mistaken idea that there was no Aboriginal resistance to occupation, to Gallipoli as a near success, to Japanese designs to invade Australia in WWII, right up to the triumphal success that was East Timor, this book lays these zombies to rest once and for all. 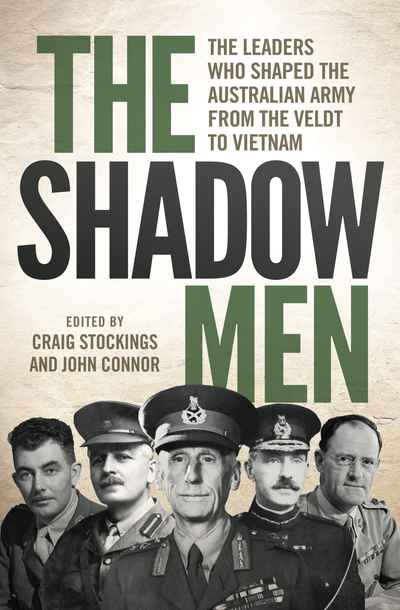 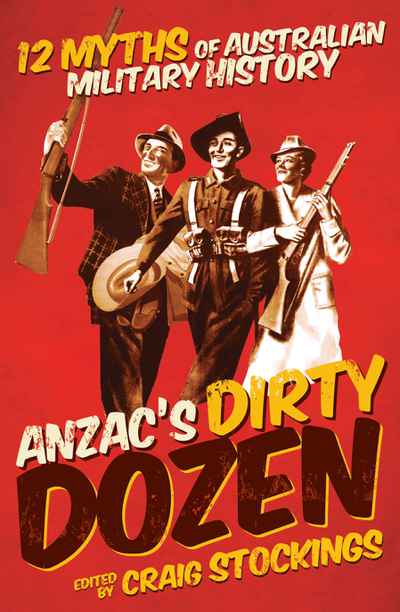 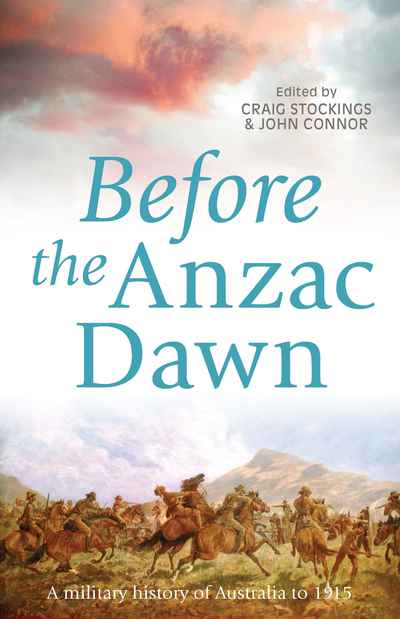 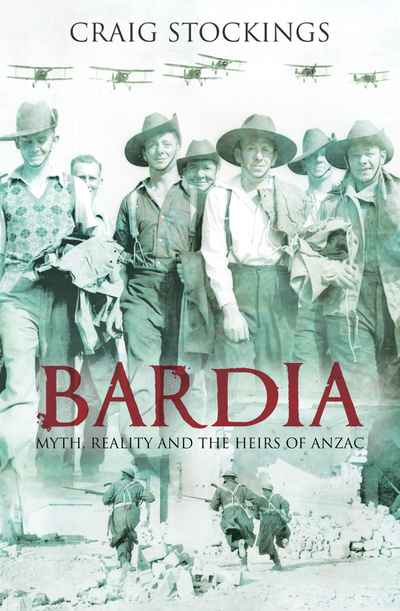