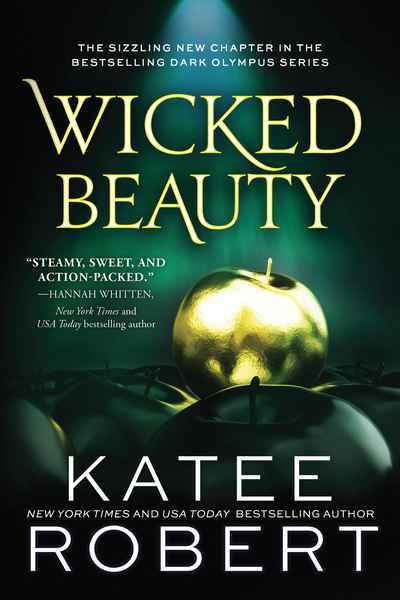 Achilles Kallis vowed that he'd do whatever it took to claw his way into Olympus's inner circle. Now that the former Ares is gone and the coveted role has opened to anyone with the strength to claim it, he and his partner, Patroclus Fotos, plan to both compete and double their odds of winning. Neither expect the infamous beauty Helen Kasios to be part of the prize...or for the sparks that fly when the three of them meet.

Zeus may have decided Helen is his to give away, but she has her own plans. She enters the competition as a middle finger to the meddling Thirteen, effectively vying for her own hand in marriage. The only people she can trust are the ones she can't quite keep her hands off — Achilles and Patroclus. But even they might not be strong enough to help her face the worst Olympus has to throw at them...