Who Bombed the Hilton?
Rachel Landers 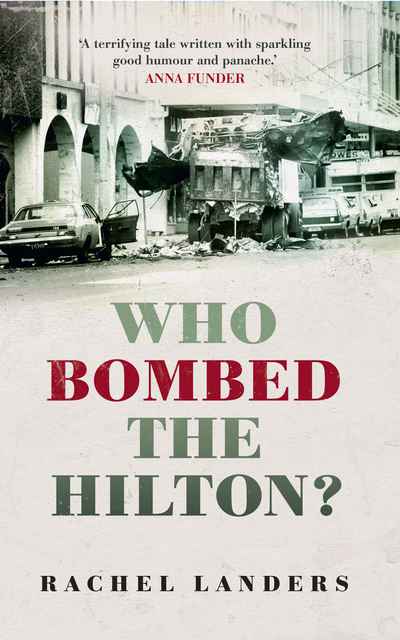 I unpick and put in chronological order thousands of pieces of paper — lay out the facts as they arrived the first time, unadorned, uninterpreted, flying in from dozens of sources and every corner of the world.

What really went on? Were the police corrupt? Did the conspiracy theorists believe what they wanted to believe?

Who did bomb the Hilton?

On 13 February 1978 a bomb exploded outside the Hilton Hotel in George Street, Sydney. Two garbage collectors and a police officer were killed. Often called the first act of terrorist murder on Australian soil, the crime is still unsolved.

Award-winning filmmaker and historian Rachel Landers wrestles with the evidence to unravel this complex cold case in forensic detail, exposing corruption, conspiracy theories and political intrigue – and a prime suspect.

"Rachel Landers' Who Bombed the Hilton? is a terrifying tale written with sparkling good humour and panache. Landers takes a 'tatty, fractured saga' of the horrific terrorist attack in the heart of Sydney, and, backed by remarkable research, she brings it to life. She makes of it a testament to the victims and the investigators, as well as a warning to us in our own age of terror. As we struggle with terrorism, and with the danger of damaging our democracy by our measures to counter it, we do well to remember this story of 'the one who got away.' " – Anna Funder 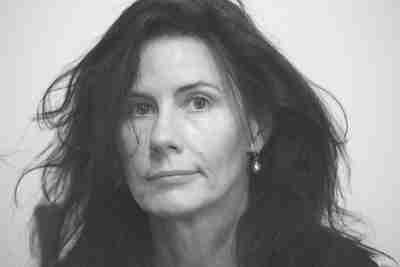 Rachel Landers is an Australian filmmaker with a PhD in history.