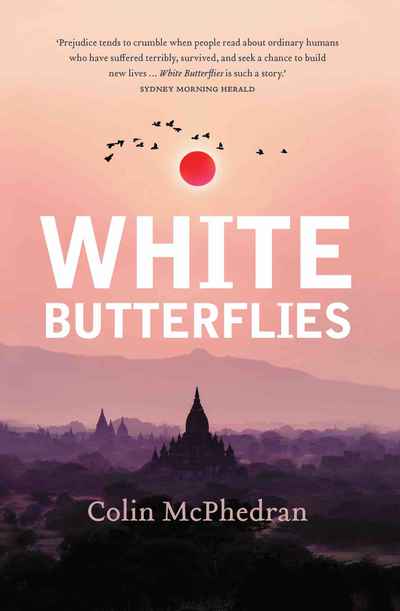 A new edition of this bestselling Australian classic.

After the Japanese invasion of Burma in late 1941, 11-year-old Colin McPhedran was forced to flee his homeland on foot, across the steep Patkoi Mountain Ranges, to safety in India. Over a three-month period, Colin, along with his mother, elder brother and sister and thousands of others who died, battled the annual monsoon rains, starvation, disease and exhaustion, in an attempt to cover the 500-kilometre journey across the border.

This autobiography recalls McPhedran's pre-war childhood as part of a large Anglo-Burmese family, the Japanese invasion and his extraordinary trek to freedom. He spent four years in India, a short time in Britain and then spent the rest of his life living in Bowral, in New South Wales. This new edition seeks to answer key questions asked by those readers who wrote in their hundreds to Colin, who passed away in 2010 asking 'what happened afterwards?' It also reveals new information about the man who found and rescued Colin when he was at death's door on the jungle refugee trail to India.