Whackademia: An insider's account of the troubled university
Richard Hil 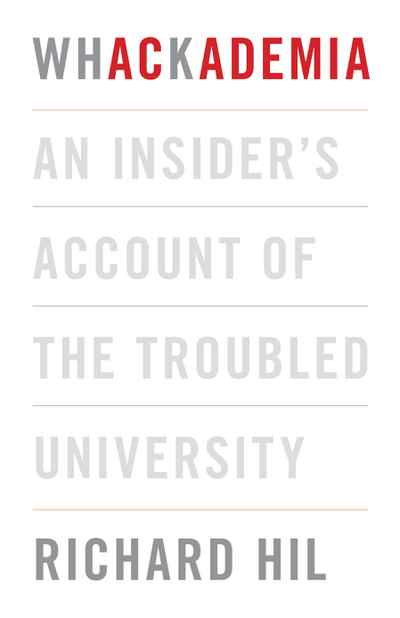 Australian universities are not happy places. Despite the shiny rhetoric of excellence, quality, innovation and creativity, universities face a barrage of criticism over claims of declining standards, decreased funding, compromised assessment, increased vocationalism, overburdened academics and never-ending reviews and restructures. In a scathing insider exposé, Dr. Richard Hil lifts the lid on a higher education system that's corporatised beyond recognition, steeped in bureaucracy and dominated by marketing and PR imperatives rather than intellectual pursuit. Fearless, ferocious and often funny, Whackademia exposes a world that stands in stark contrast to the slogans and mottos joyously promoted by our universities. Raising bold questions that go to the heart of Australian higher education, Whackademia is an unsentimental call for a re-enlightened higher education sector that's not only about revenue, efficiencies and corporate profile. 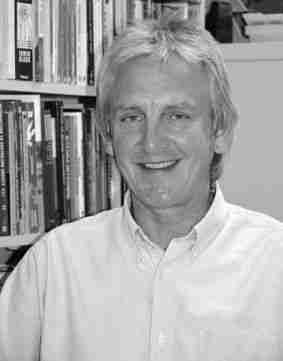 Dr. Richard Hil is an academic and writer who has worked at several universities in Australia and the UK. He's an honorary associate at the Centre for Peace and Conflict Studies, University of Sydney.