War of the Worlds, The
H. G. Wells, illustrated by Felix Bennett, retold by Eric Brown 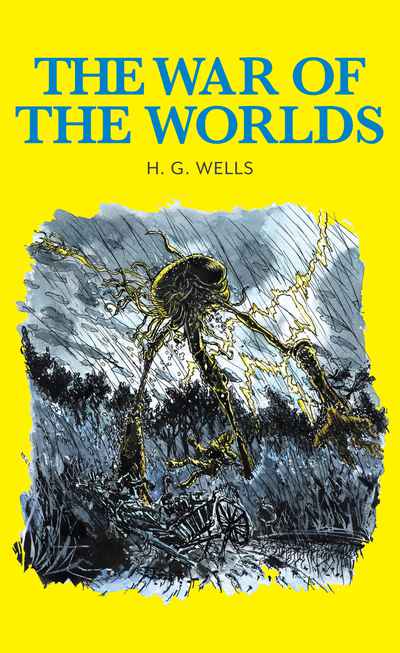 What can possibly stop an invading army equipped with heat-rays and poisonous black gas, intent on wiping out the human race? This is one man's story of that incredible invasion, from the time the first Martians land near his home town, to the destruction of London. Is this the end of human life on Earth?