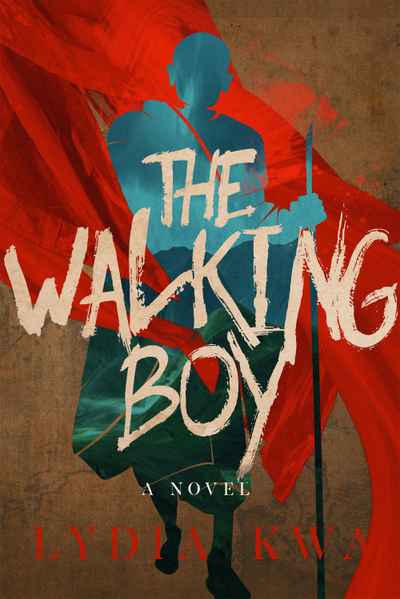 The Walking Boy is a quest novel set in early eighth-century Tang Dynasty China, in the final days of the rule of the first Female Emperor Wu Zhao. The ailing hermit monk Harelip sends his disciple Baoshi on a pilgrimage from Mount Hua to Chang’an, the Western capital; Baoshi is the 'walking boy' charged with locating Harelip’s missing former lover Ardhanari. Baoshi lives with a secret only his Master knows, and he is filled with fears of being discovered. On his journey, Baoshi crosses paths with both commoners and imperial officials, as well as others who take delight in their queer identities; in doing so, he is released powerfully from his past shame.

'In The Walking Boy, Kwa's world-building is meticulous and rich, her characters both intellectually gripping and incredibly sensual, and she puts her signature subversive queer, feminist spin on the narrative.' — Amber Dawn, author of Sodom Road Exit

'At the court, at the caves, in the cities and the mountains, secrets and mysteries abound. This novel has it all, palace intrigues, betrayals, spirits, enlightenment, magic, and visual and sensual delights. A diverse cast of fascinating characters and, page after page, poetic pronouncements to guide one, to live and to die by. I was spellbound to the end, and when it came, I didn’t want to leave the world of Kwa’s The Walking Boy.' — Shani Mootoo, author of Moving Forward Sideways, Like a Crab