Voices in the Snow: A Black Winter Novel
Darcy Coates 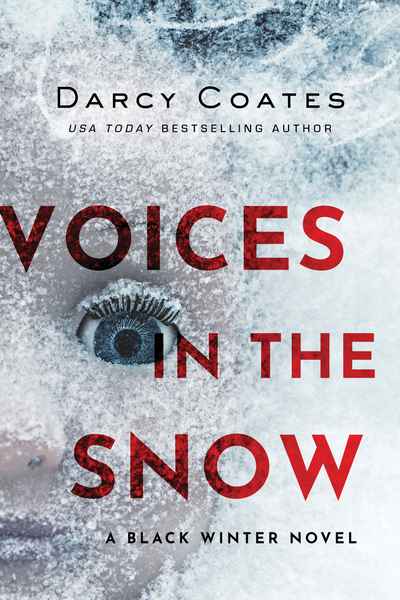 Clare wakes, bandaged and injured, in a stranger's home. He tells her she was in a car crash. He says he saved her.

A vicious snowstorm has trapped them inside the historic manor he calls home. The phones don't work. There is no way to leave, or even to call for help, until the snow melts.

The stranger seems kind. He tends to her injuries and brings her food. But Clare doesn't know if she can trust him. He promised they were alone in the house, but she sees and hears things that convince her something else is in the building with them, hiding in the shadows, watching.

Clare doesn't know if she can trust the stranger — or even her own mind. Because, as her memories of the hours before her accident begin to return, the things she saw and heard terrify her.

What was The Stillness, and why was she running from it?

'Echoing elements of Richard Matheson's I Am Legend, Darcy Coates succeeds in scaring the crap out of the reader; creatures hiding in the shadowy corners of dark rooms conjure vivid imagery of Stephen King's Gerald's Game, and an ever present threat of danger, combined with a confined sense of claustrophobia make for one hell of a read.' — Just A Guy Who Likes to Read

Darcy Coates is an Amazon bestseller and award-winning author, based on the Central Coast of Australia. She loves haunted houses, graveyards, and mysteries, and her books reflect all these passions. 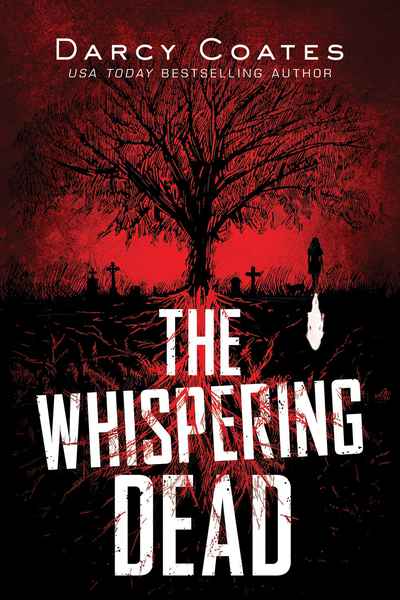 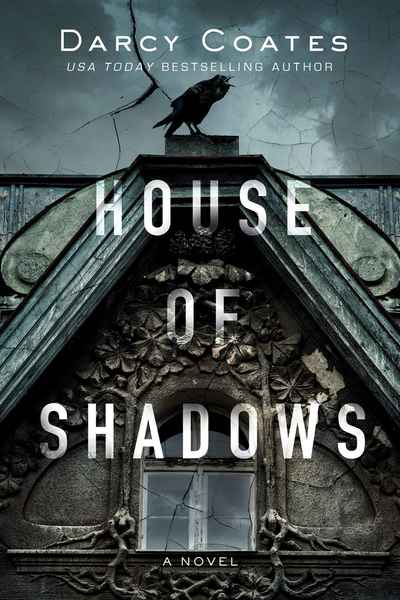 House of Shadows: A Novel

House of Secrets: A Novel 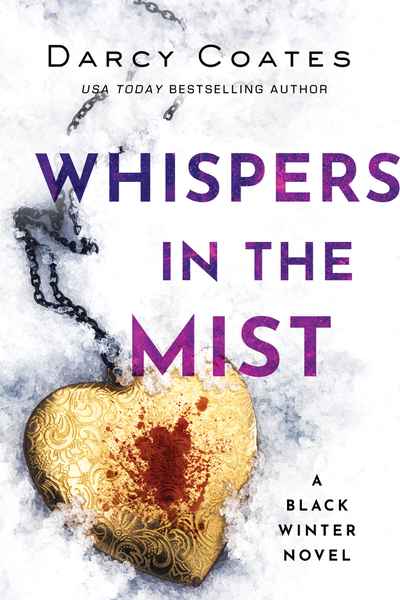 Whispers in the Mist: A Black Winter Novel 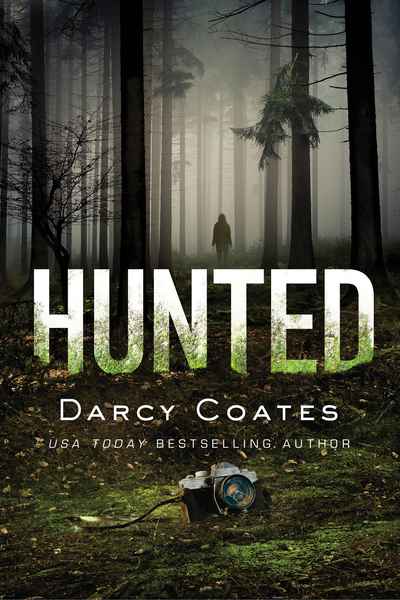 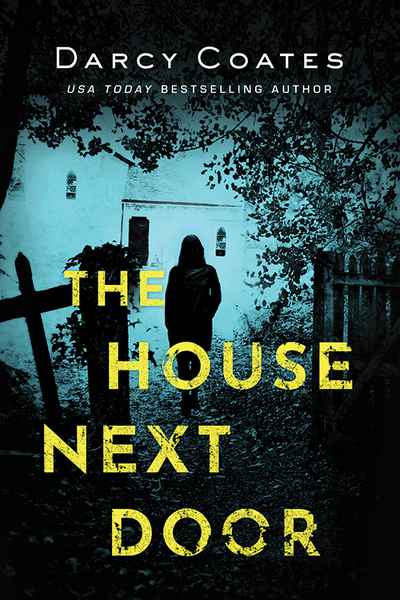 The House Next Door 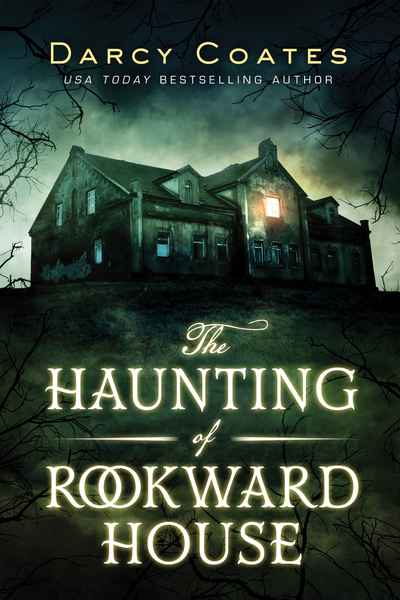 The Haunting of Rookward House

The Haunting of Blackwood House

The Haunting of Ashburn House 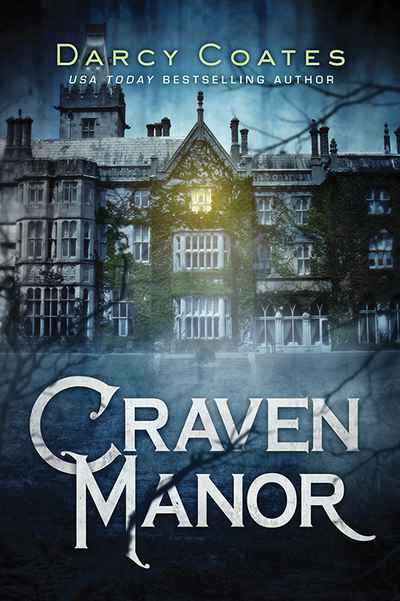 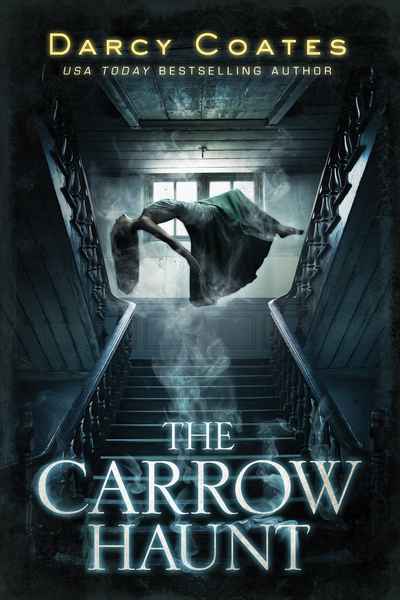 Secrets in the Dark: A Black Winter Novel