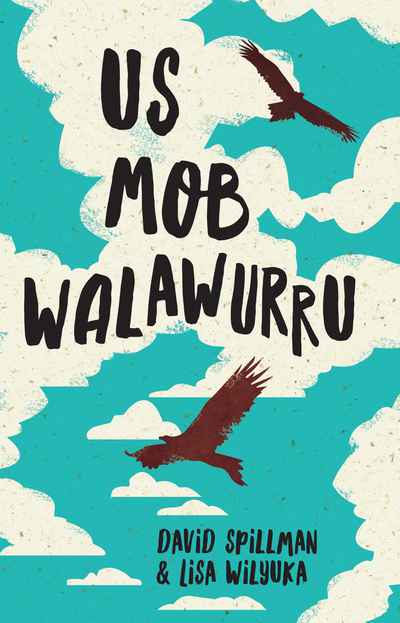 Funny, straight-talking Ruby lives on a cattle station and goes to the 'silver bullet' school. When she questions Mr Duncan, her well-meaning teacher, on why their cultures are so at odds with each other, she unintentionally triggers her own awakening. The more Ruby learns, the harder the journey becomes as she is drawn back to country to uncover the secrets of her past.

Us Mob Walawurru follows the life of Ruby, a young Luritja girl growing up in Central Australia in the 1960s. Living on a cattle station, Ruby is faced with many situations and dilemmas resulting from cultural difference – education, language, family obligation, relationship to country and environment, and ideas of ownership. Us Mob Walawurru is a work of historical fiction and inter-cultural exploration. Some of the events are based on stories told by the Luritja people of Titjikala in the Central Australia. Some historical events are also included.