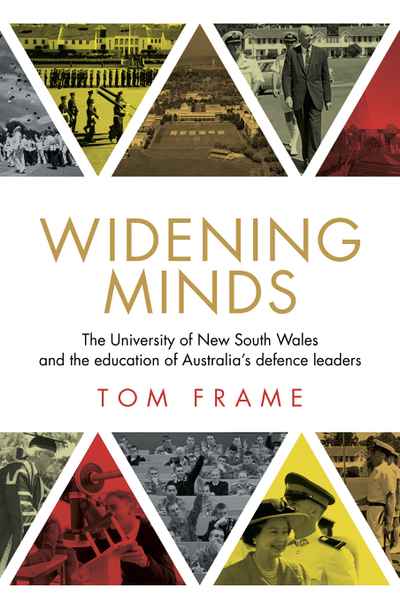 In a candid exploration of the highs and lows of the longest educational partnership in Australian history, Frame produces an insider's account that explains the need for tertiary education that emerged during the Vietnam conflict and the professional outlook of those leading Australia's various military campaigns since then. He traces the evolution of officer education, the controversial decision to create the Australian Defence Force Academy, the subsequent development of undergraduate and postgraduate courses, the response to cadet controversies and the University's efforts to raise educational standards and the quality of intellectual debate across the Defence community.