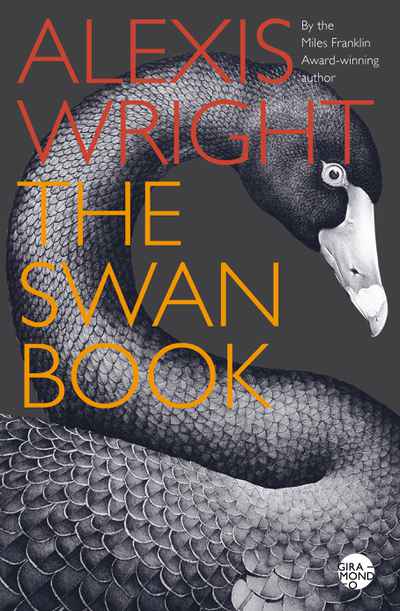 The new novel by Alexis Wright, whose previous novel Carpentaria won the Miles Franklin Award and four other major prizes including the ABIA Literary Fiction Book of the Year Award. The Swan Book is set in the future, with Aboriginals still living under the Intervention in the north, in an environment fundamentally altered by climate change. It follows the life of a mute teenager called Oblivia, the victim of gang-rape by petrol-sniffing youths, from the displaced community where she lives in a hulk, in a swamp filled with rusting boats, and thousands of black swans driven from other parts of the country, to her marriage to Warren Finch, the first Aboriginal president of Australia, and her elevation to the position of First Lady, confined to a tower in a flooded and lawless southern city. The Swan Book has all the qualities which made Wright's previous novel, Carpentaria, a prize-winning best-seller. It offers an intimate awareness of the realities facing Aboriginal people; the wild energy and humour in her writing finds hope in the bleakest situations; and the remarkable combination of storytelling elements, drawn from myth and legend and fairy tale.