The Sensorium of God: A Novel
Stuart Clark 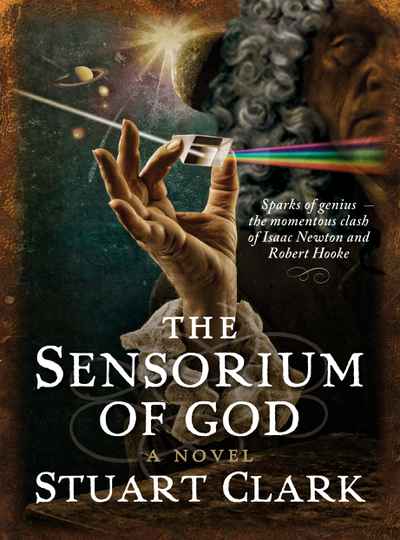 It's the mid-seventeenth century. No one understands why the planets move as Johannes Kepler so elegantly described almost a century earlier. Edmond Halley, adventurer, astronomer and ladies' man, asks the reclusive alchemist and fearsome mathematician Isaac Newton for help with solving the problem. From this simple act the lives of both men are plunged into crisis, Europe is pushed headlong towards the Age of the Enlightenment and science is catapulted into its next decisive clash with religion.