The Roots of Terrorism in Indonesia: From Darul Islam to Jema'ah Islamiyah
Solahudin, translated by Dave McRae 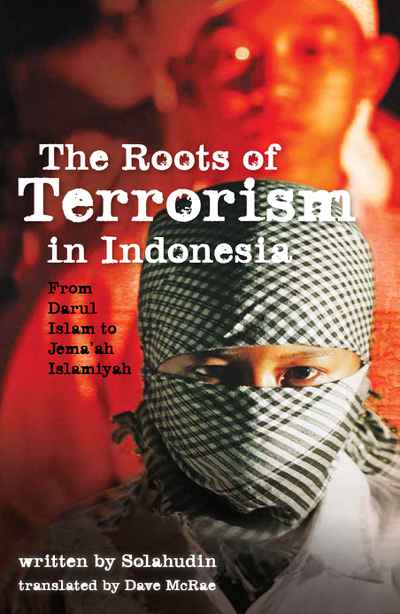 This groundbreaking book shows with rare clarity that Indonesia's current terrorist problems have a long and complex history. Based on a remarkable array of sources, many of which have never been publicly cited, Solahudin's rigorous account fills in many gaps in our knowledge of jihadist groups, how they interacted with the state and events abroad, and why they at times resorted to extreme violence, such as the 2002 Bali bombings. Dave McRae's translation offers a complete account of the development of jihadism from the earliest years of Indonesian independence to the terrorist bombings of the past decade, for an English audience. 'The book has become something of a phenomenon in Indonesia. It's the subject of television talk shows and public discussions in mosques and universities, copies are are circulating among former insurgents in West Java, and the police, intelligence agencies and military have bought up hundreds of copies. About the only person to have a negative reaction to the book so far is a JI leader – who was hurt because he wasn't interviewed.' – Sidney Jones, International Crisis Group 'A ground-breaking work that will have a major impact on how people view Indonesian jihadism.'– Dr Greg Fealy, ANU, leading Indonesia expert

In a two part interview, Dr McRae and Solahudin discuss some of the key points in the Solahudin's new book The Roots of Terrorism in Indonesia. Click to view part 1 and part 2 of the interview. Here is a podcast of from the book launch. 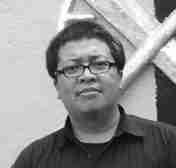 Solahudin is a leading Indonesian expert on radical Islam.