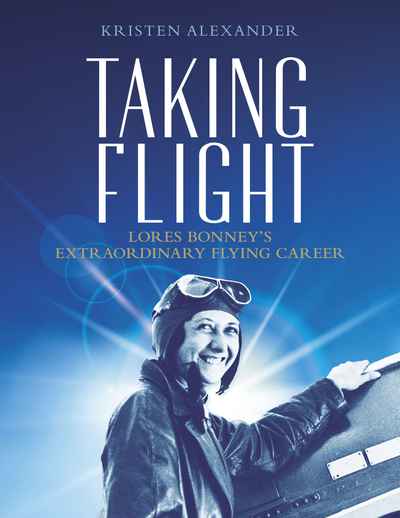 From her first taste of the air when she joined Bert Hinkler in the cockpit for a joy ride in 1928, Lores Bonney was hooked. With her aviation licence and the support of her husband, she took to the Australian and international skies and braved the challenge of long-distance flying. In 1931 Lores broke the Australian record for the longest one-day flight by a woman; the following year she became the first woman to circumnavigate mainland Australia by air. Australia wasn't enough for Lores so she was in the air again in 1933 in a bid to become the first woman to fly from Australia to England. Four years later she undertook her last long distance expedition, the first solo flight from Australia to Cape Town, South Africa.