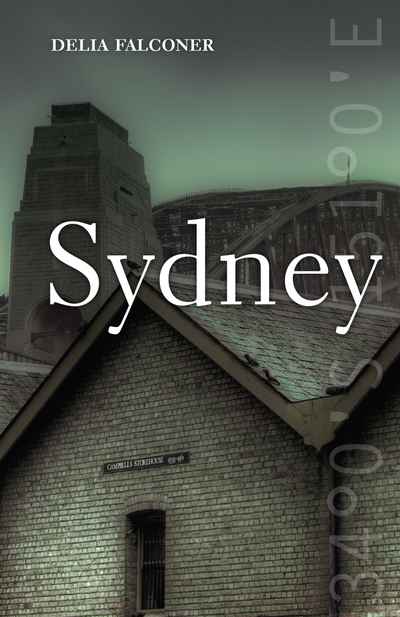 "Sydney may look golden, but this is the sunniness of Mozart, whose bright notes, especially at their most joyous, seem to cast themselves out across a great abyss."

Sydney has always been the sexiest and most gaudy of our cities. Here, novelist Delia Falconer conjures up its sandstone, humidity, and jacarandas. But she goes beyond these to find a far more complex city: beautiful, violent, half-wild, and at times deeply spiritual. It is a slightly unreal place, haunted by a past that it has never quite grasped, or come to terms with. In her first non-fiction book, Falconer proves herself an adept memoirist, as she twines the stories of the people that have made Sydney the twenty-first century city it is today. Mad clergymen, amateur astronomers, Indigenous weather experts, crims and victims, photographers and artists: their stories are surprising, funny, and moving.