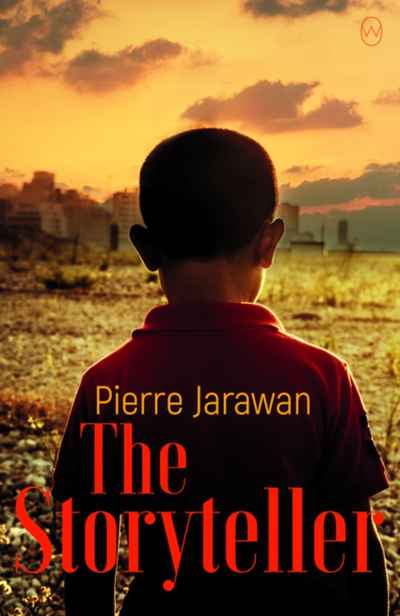 Samir leaves the safety and comfort of his family’s adopted home, Germany, for volatile Beirut in an attempt to find his missing father. The only clues Samir has are an old photo and the bedtime stories his father used to tell him. In this moving and engaging novel about family secrets, love, and friendship, Pierre Jarawan does for Lebanon what Khaled Hosseini’s The Kite Runner did for Afghanistan. He pulls away the curtain of grim facts and figures portrayed in the media and shows an intimate truth of what it means to come from a country torn apart by civil war. With this beautiful and suspenseful story, full of images, Jarawan proves to be a masterful storyteller himself.

‘Jarawan has produced a fairytale that could be straight out of One Thousand and One Nights. From the very beginning, you float away on the story as if on a flying carpet.’ — NRC

'An exciting family mystery, focusing on both historical and current political situations; a testimony to the way migrants are torn between their old homeland and their new' — Ruhr Nachrichten