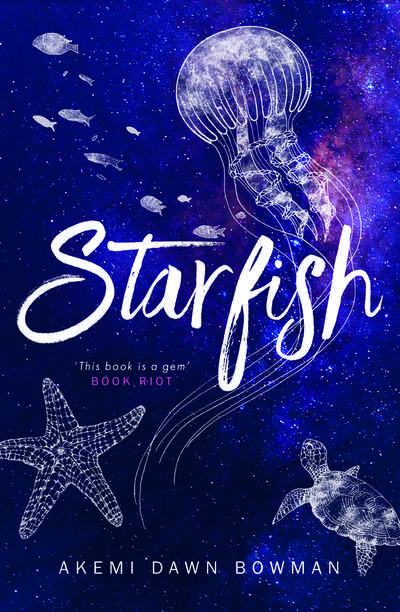 'The best YA debut novel of the year.' — Paste Magazine
'This book is a gem.' — BookRiot
'An empowering novel that will speak to many mixed-race teens.' — Publishers Weekly (starred review)
'Dazzling.' — Bustle

A half-Japanese teen grapples with social anxiety and her narcissist mother in the wake of a crushing rejection from art school in this 'stunningly beautiful, highly nuanced debut' (Booklist, starred review).

A gorgeous and emotionally resonant debut novel about a half-Japanese teen who grapples with social anxiety and her narcissist mother in the wake of a crushing rejection from art school.

Kiko Himura has always had a hard time saying exactly what she’s thinking. With a mother who makes her feel unremarkable and a half-Japanese heritage she doesn’t quite understand, Kiko prefers to keep her head down, certain that once she makes it into her dream art school, Prism, her real life will begin.

But then Kiko doesn’t get into Prism, at the same time her abusive uncle moves back in with her family. So when she receives an invitation from her childhood friend to leave her small town and tour art schools on the west coast, Kiko jumps at the opportunity in spite of the anxieties and fears that attempt to hold her back. And now that she is finally free to be her own person outside the constricting walls of her home life, Kiko learns life-changing truths about herself, her past, and how to be brave.

From debut author Akemi Dawn Bowman comes a luminous, heartbreaking story of identity, family, and the beauty that emerges when we embrace our true selves. 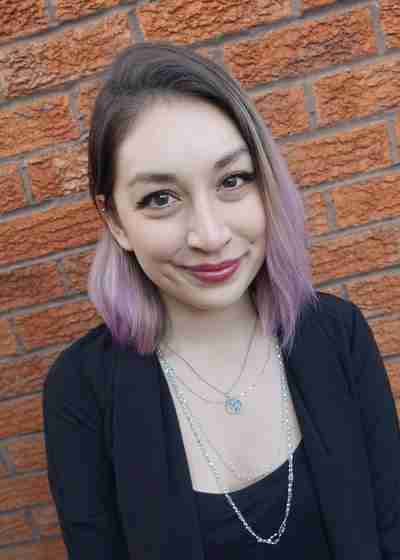 Akemi Dawn Bowman is the author of Starfish and Summer Bird Blue. She is also a Ravenclaw and Star Wars enthusiast, who served in the US Navy for five years and has a BA in social sciences from UNLV. 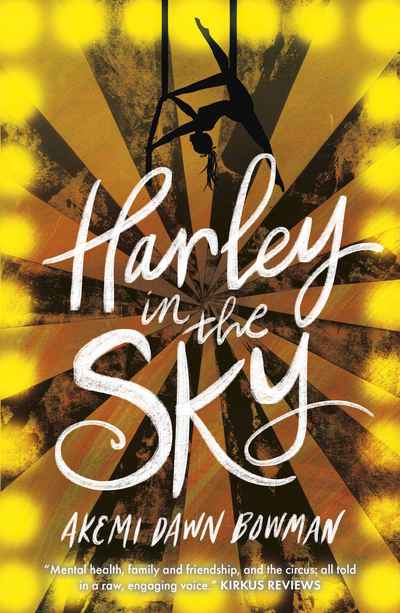 Harley in the Sky 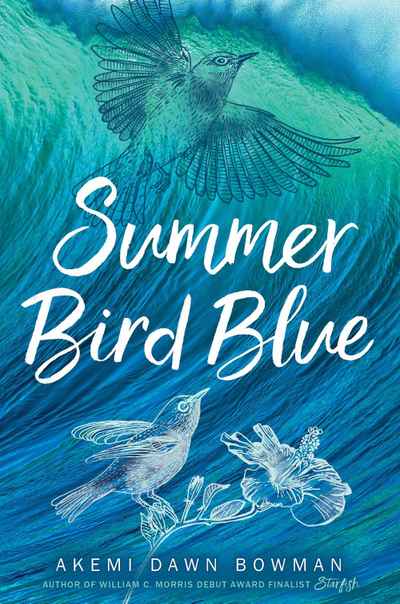