Something for the Weekend: Life in the Chemsex Underworld
James Wharton 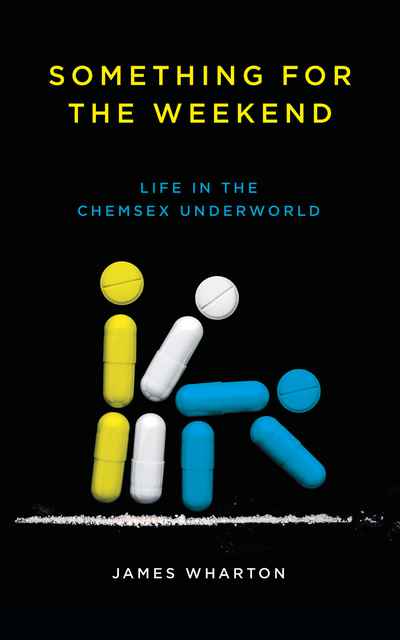 When James Wharton leaves the army, he finds himself with more opportunities than most to begin a successful civilian life — he has a husband, two dogs, two cars, a nice house in the countryside, and a book deal. A year later he finds himself single, living in a room, and trying to adjust to single gay life back in the capital. In his search for new friends and potential lovers, he becomes sucked into London's gay drug culture, soon becoming addicted to partying and the phenomenon that is 'chemsex'.

Exploring his own journey through this dark but popular world, James looks at the motivating factors that led him to the culture, as well as examining the paths taken by others. He reveals the real goings-on at the weekends for thousands of people after most have gone to bed, and how modern technology allows them to arrange, congregate, furnish themselves with drugs, and spend hours, often days, behind closed curtains, with strangers and in states of heightened sexual desire. Something for the Weekend looks compassionately at a growing culture that's now moved beyond London and established itself as more than a short-term craze.