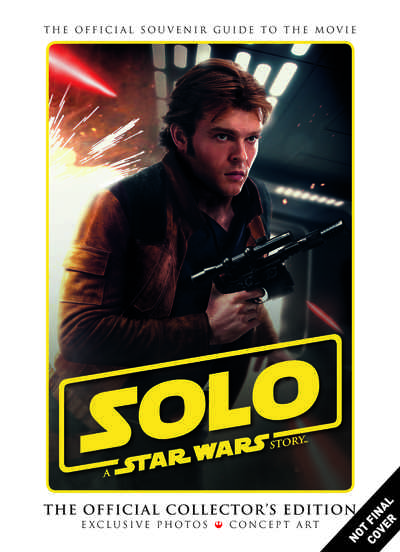 A guide to the all-new standalone Star Wars movie, Solo: A Star Wars Story which opened on May 24th

A deluxe collector’s piece including interviews, trivia, photos, and art from the movie.