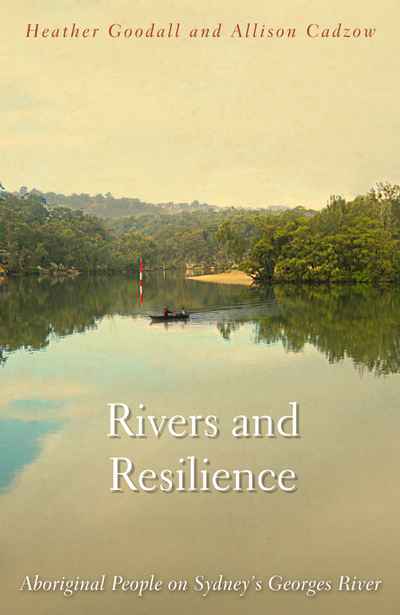 Rivers and Resilience traces the history of Aboriginal people along Sydney's Georges River from the early periods of British and Irish settlement to the present. It offers a dramatically new approach to Aboriginal history in an urban setting in Australia. Leading historians investigate the continuities and changes experienced by Aboriginal communities in this densely settled suburban area where the continued presence of Aboriginal people, including traditional owners, is largely - and wrongly - ignored.