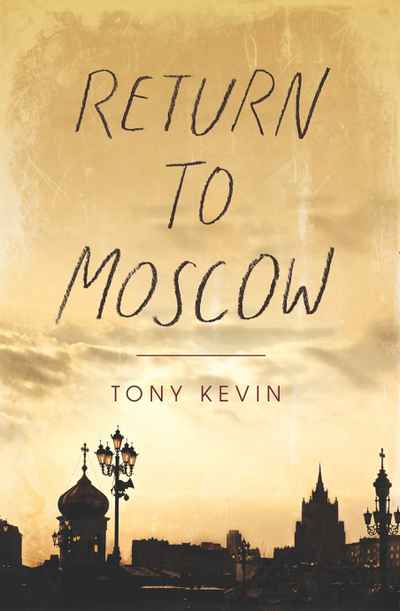 Forty-eight years ago, a young and apprehensive Tony Kevin set off with his family on his first diplomatic posting, to Moscow at the height of the Cold War. In the Russian winter of 2016 he returns alone, a private citizen aged 73. What will he find? How has Russia changed since those grim Soviet days?

Tony Kevin had a successful and challenging diplomatic career, ending with ambassadorships to Poland (1991-94) and Cambodia (1994-97). He now applies his attention to Vladimir Putin's Russia, a government and nation routinely demonised and disdained in Western capitals. Why does President Putin arouse such a high level of Western antagonism? Is the West throwing away the lessons of recent history in recklessly drifting into a perilous and unnecessary new Cold War confrontation against Russia?

Tony Kevin invites readers to see this great nation anew: to explore with him the complex roots of Russian national identity and values, drawing on its traumatic recent seventy-year Soviet Communist past and its momentous thousand-year history as a great Orthodox Christian nation that has both loved and feared 'the West', and which the West has loved and feared back in equal measure.