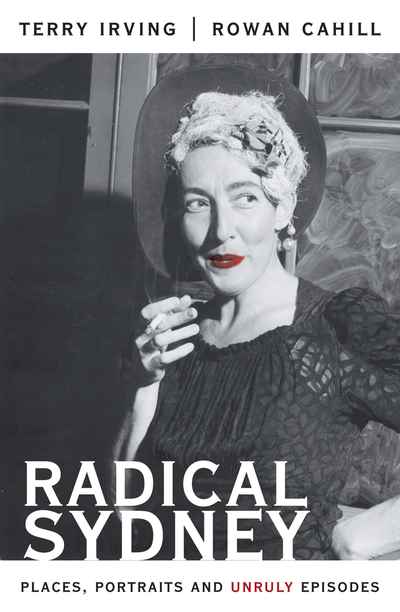 Sydney: a beautiful international city with impressive buildings, harbour-side walkways, public gardens, cafes, restaurants, theatres and hotels. This is the way Sydney is represented to its citizens and to the rest of the world. But there has always been another Sydney not viewed so fondly by the city's rulers, a radical part of Sydney. The working-class suburbs to the south and west of the city were large and explosive places of marginalised ideas, bohemian neighbourhoods, dissident politics and contentious action. Through a series of snapshots, Radical Sydney traces its development from The Rocks in the 1830s to the inner suburbs of the 1980s. It includes a range of incidents, people and places, from freeing protestors in the anti-conscription movement, resident action movements in Kings Cross, anarchists in Glebe, to Gay Rights marches on Oxford Street and Black Power in Redfern.