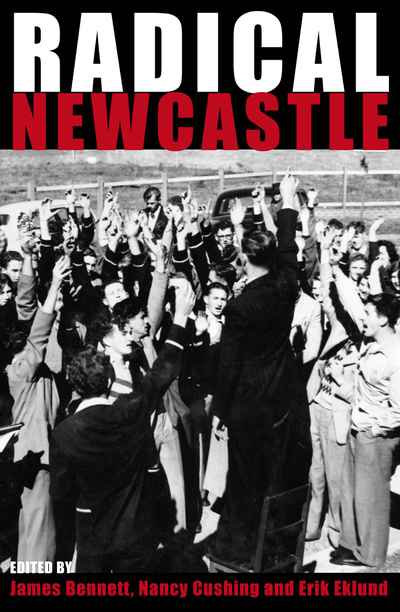 The Star Hotel in Newcastle has become a site of defiance for the marginalized young and dispossessed working class. To understand the whole story of the Star Hotel riot, it should be seen in the context of other moments of resistance such as the 1890 Maritime Strike, Rothbury miners' lockout in 1929 and the recent battle for the Laman Street fig trees. As Australia's first industrial city, Newcastle is also a natural home of radicalism but until now, the stories which reveal its breadth and impact have remained untold.  Radical Newcastle brings together short illustrated essays from leading scholars, local historians and present day radicals to document both the iconic events of the region's radical past, and less well known actions seeking social justice for workers, women, Aboriginal people and the environment 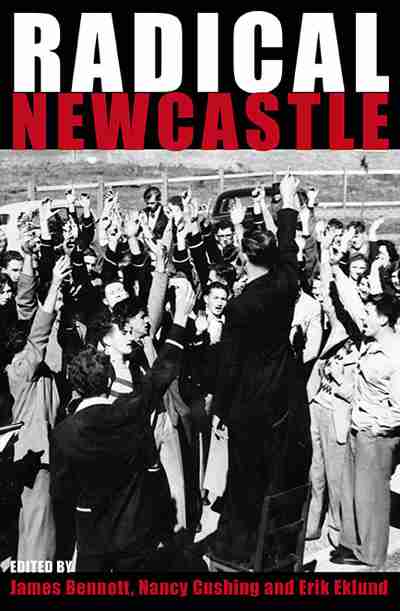 James Bennett and Nancy Cushing are co-editors (with Erik Eklund) of Radical Newcastle. 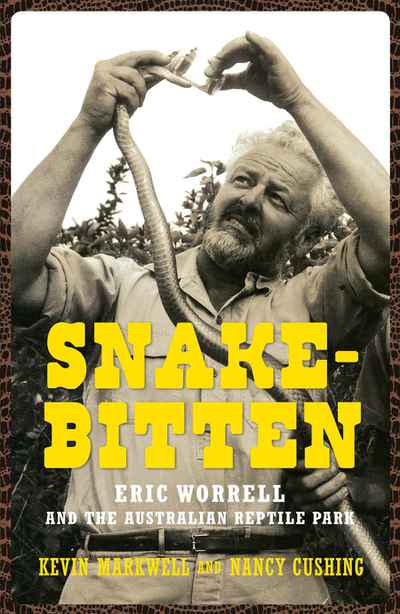