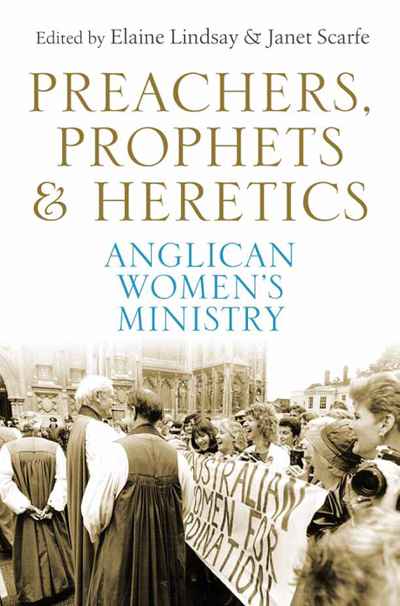 As the Anglican Church tied itself in legal and theological knots over the ordination of women in the 1980s and early 1990s, the Australian public watched in amazement. The spectacle spilled out of church synods into ecclesiastical tribunals and civil courts, and made media headlines. Twenty years have passed since women were first ordained as priests in 1992. Since then women have become much more visible in the church hierarchy – except in the powerful Diocese of Sydney, the only metropolitan diocese that doesn’t allow women priests. More than 500 women have been ordained as priests – and they haven’t stopped there, some have also gone on to become bishops. This first book to document and analyse the debate includes chapters from key players and observers, including Peter Carnley, the Archbishop of Perth who broke the impasse by ordaining women before national legislation was passed; religion producer and broadcaster Rachael Kohn, and the Very Reverend Dr Jane Shaw, an internationally recognised author and commentator.