The People Have Spoken: The 2014 Elections in Fiji
edited by Steven Ratuva, Stephanie Lawson 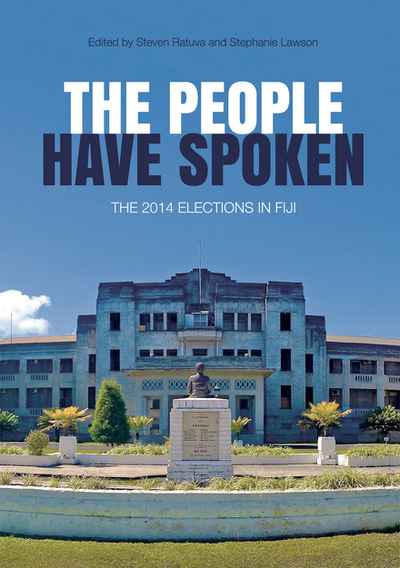 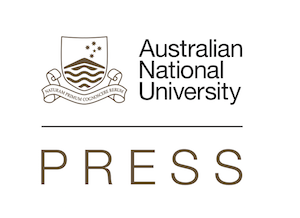 The September 2014 elections in Fiji was one of the most anticipated in the history of the country, coming after eight years of military rule and under a radically new constitution that introduced a system of proportional representative (PR) and without any reserved communal seats. The election was won overwhelmingly by FijiFirst, a party formed by 2006 coup leader Frank Bainimarama. He subsequently embarked on a process of shifting the political configuration of Fijian politics from inter-ethnic to trans-ethnic mobilisation. The shift has not been easy in terms of changing people’s perceptions and may face some challenges in the longer term, despite Bainimarama’s clear victory in the polls. Ethnic consciousness has the capacity to become re‑articulated in different forms and to seek new opportunities for expression. This book explores these and other issues surrounding the 2014 Fiji elections in a collection of articles written from varied political, intellectual and ideological positions.