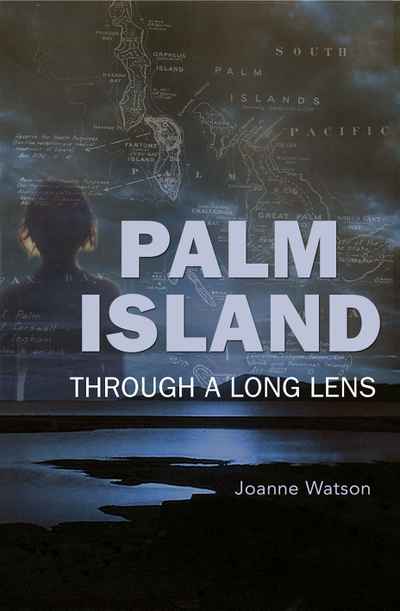 In November 2004, Mulrunji Doomadgee's tragic death triggered civil unrest within the Indigenous community of Palm Island. This led to the first prosecution of a Queensland police officer in relation to a death in custody. Despite prolonged media attention, much of it negative and full of stereotypes, few Australians know the turbulent history of 'Australia's Alcatraz', a political prison set up to exile Queensland's 'troublesome blacks'. In Palm Island, Joanne Watson gives the first substantial history of the island from pre‐contact to the present, set against a background of some of the most explosive episodes in Queensland history. Palm Island, often heart‐wrenching and at times uplifting, is a study in the dynamics of power and privilege, and how it is resisted.