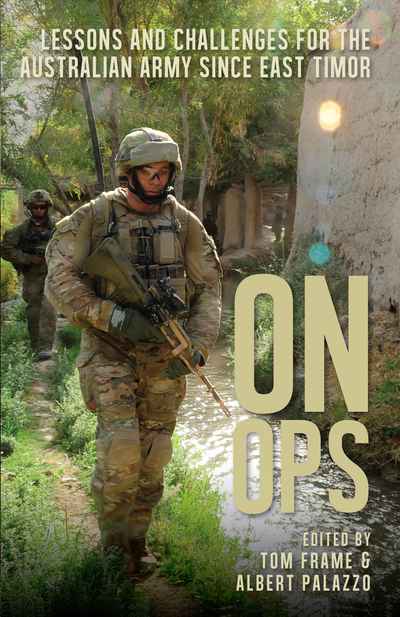 No-one in the Australian government or Army could have predicted that in the 25 years following the end of the Cold War Army personnel would be deployed to Rwanda, Cambodia, Somalia, Bougainville, East Timor, Afghanistan, Iraq and the Solomon Islands. In a constructive critique of the modern Australian Army, 'On Ops' examines the massive transformation that has taken place since troops were deployed to East Timor 1999. After decades of inactivity and the 'long peace' of the 1970s and 1980s the Army was stretched to the limit. Contributors include John Howard and Peter Leahy as well as Craig Stockings, David Horner and an impressive array of military historians, academics, intelligence experts and ex and current Army.

More titles in the ACSACS Series