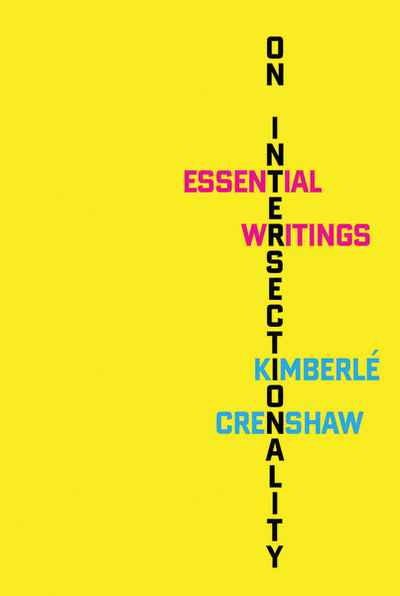 Over the past twenty years the concept of "intersectionality," first coined by scholar Kimberlé Crenshaw, has emerged as an influential approach to understanding discrimination and exclusion in our society, whose members can experience bias in multiple ways—as a consequence of race, gender, sexual orientation, or a combination of these. And as the Washington Post reported recently, "the term has been used by social activists as both a rallying cry for more expansive progressive movements and a chastisement for their limitations." As a new wave of activism seeks to challenge entrenched discrimination in America, few concepts have acquired such relevance or been so widely debated.
In this first-ever collection of Crenshaw's writing, readers will find the key essays and articles that have defined the concept of intersectionality and made Crenshaw a legal superstar. The book, which also includes a sweeping new introduction by the author, reveals the trajectory of the subject as it has evolved over the course of two decades and radically changed the face of social justice activism. For anyone interested in movement politics and advocacy, On Intersectionality is compulsory reading from one of the most brilliant critical race theorists of our time.