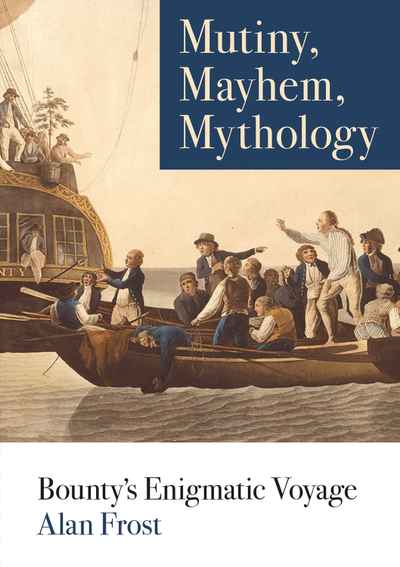 For the past 225 years, the story of the Bounty mutiny has captured the public's imagination. The reasons for the mutiny have been intensely debated for the past two centuries, with writers and historians oscillating between two poles of interpretation. Alan Frost looks past these narrative structures to shed new light on what truly happened during the infamous expedition. Reviewing previous accounts and explanations of the voyage and subsequent mutiny, and placing it within a broader historical context, Frost investigates the mayhem, mutiny and mythology of the Bounty.