From Victims to Suspects: Muslim women since 9/11
Shakira Hussein 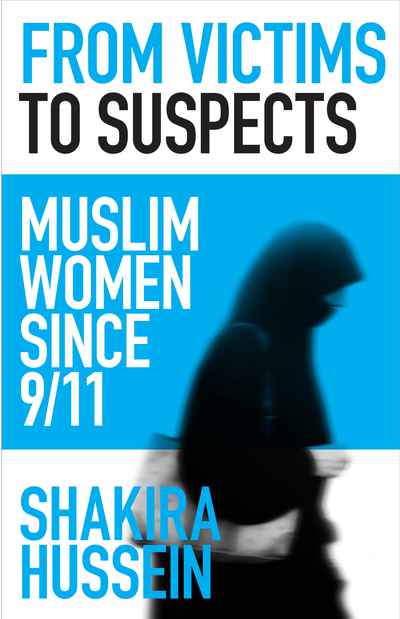 The so-called War on Terror, in its many incarnations, has always been a war with gender at its heart.

Once regarded as helpless victims waiting to be rescued, Muslim women are now widely regarded by both Muslim and non-Muslim disciplinarians as a potential threat to be kept under control. How did this shift in attitudes come about?

Shakira Hussein explores the lives of women negotiating the hazards of the post-9/11 terrain, from volatile Afghan refugee camps and Pakistani weddings to Australian suburbia and campaigns to 'ban the burqa'. Her unique perspective on feminism, multiculturalism, race and religion is one that we urgently need.