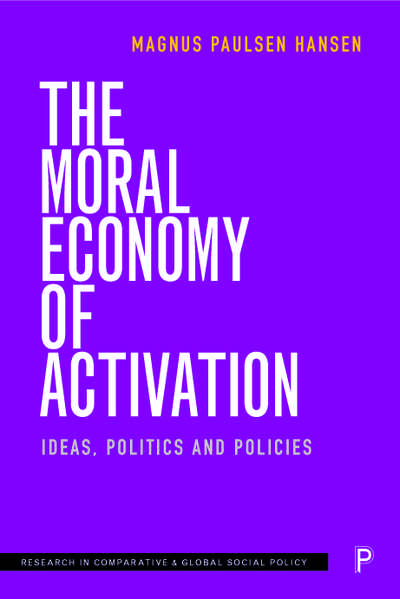 Activation policies which promote and enforce labour market participation continue to proliferate in Europe and constitute the reform blueprint from centre-left to centre-right, as well as for most international organisations.

Through an in-depth study of four major reforms in Denmark and France, this book maps how co-existing ideas are mobilised to justify, criticise and reach activation compromises and how their morality sediment into the instruments governing the unemployed.

By rethinking the role of ideas and morality in policy changes, this book illustrates how the moral economy of activation leads to a permanent behaviourist testing of the unemployed in public debate as well as in local job centres.