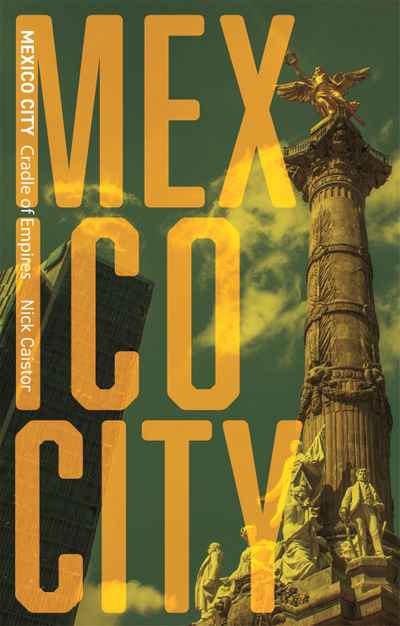 Mexico City has always been a seat of empire. With its grandiose pretentions, sheer swagger, and staggering proportions, it gives the impression of power exercised over great time and distances. And yet this power has frequently been contested, lending the city a tough, battle-hardened look. At the same time, life in the Mexican capital can be carefree and intoxicating, and the city continues to offer any visitor not only glimpses of past grandeur, but of the fascinating wealth of the culture of Mexico today.

This book explores how the city has grown and evolved from the Tenochtitlan city-state of the Aztecs to the capital of the Spanish empire's "New Spain," French intervention, revolution, and the newly branded CDMX. Nick Caistor leads us through centuries of history and into the material city of today: from recently constructed museums and shopping malls, to neighborhoods where age-old traditions still appear to be the norm. Whether sampling ice cream at Xochimilco, watching freestyle wrestling at the Arena Mexico, or savoring long Mexican breakfasts, Nick Caistor reveals why Mexico City continues to fascinate and beguile us.