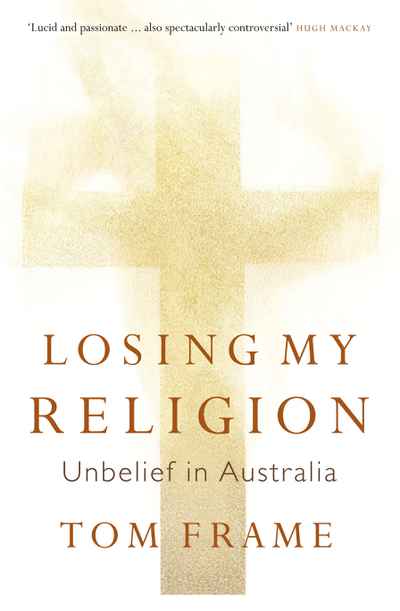 In this challenging and provocative book, Tom Frame, one of Australia's best-known writers on religion and society, examines diminishing theological belief and declining denominational affiliation. He argues that Australia has never been a very religious nation but that few Australians have deliberately rejected belief – most simply can't see why they need to be bothered with religion at all. He contends that vehement campaigning against theistic belief is the product of growing disdain for religious fundamentalism and a vigorous commitment to personal autonomy. Losing My Religion contends that God is certainly not dead but that Australia's religious landscape will continue to change as the battle for hearts, minds and spirits continues. Published on the sesquicentennial of the first release of Charles Darwin's On the Origin of Species (1859), this book will provoke debate about what matters to Australians.