Into the Loneliness: The unholy alliance of Ernestine Hill and Daisy Bates
Eleanor Hogan 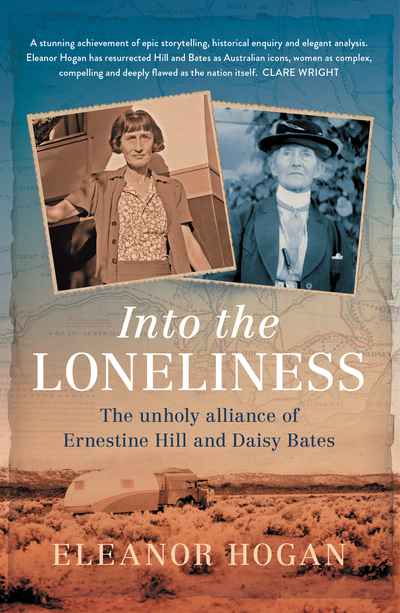 An original and riveting biography of two of the most singular women Australia has ever seen.

Daisy Bates and Ernestine Hill were bestselling writers who told of life in the vast Australian interior. Daisy Bates, dressed in Victorian garb, malnourished and half-blind, camped with Aboriginal people in Western Australia and on the Nullarbor for decades, surrounded by her books, notes and artefacts. A self-taught ethnologist, desperate to be accepted by established male anthropologists, she sought to document the language and customs of the people who visited her camps. In 1935, Ernestine Hill, journalist and author of The Great Australian Loneliness, coaxed Bates to Adelaide to collaborate on a newspaper series. Their collaboration resulted in the 1938 international bestseller, The Passing of the Aborigines. This book informed popular opinion about Aboriginal people for decades, though Bates's failure to acknowledge Hill as her co-author strained their friendship.

Traversing great distances in a campervan, Eleanor Hogan reflects on the lives and work of these indefatigable women. From a contemporary perspective, their work seems quaint and sentimental, their outlook and preoccupations dated, paternalistic and even racist. Yet Bates and Hill took a genuine interest in Aboriginal people and their cultures long before they were considered worthy of the Australian mainstream's attention. With sensitivity and insight, Hogan wonders what their legacies as fearless female outliers might be.

'I responded to this book with every cell in my body, neuron in my brain and beat of my heart. A stunning achievement of epic storytelling, historical enquiry and elegant analysis. Eleanor Hogan has resurrected Hill and Bates as Australian icons, women as complex, compelling and deeply flawed as the nation itself.' — Clare Wright

'A meticulous unveiling of the enigmatic Daisy Bates and her writing companion Ernestine Hill. Tracking her subjects across the Nullabor, Hogan strips away layer after layer of dissimulation as she unpicks their writing partnership.' — Bill Garner

'Into the Loneliness is a fascinating biographical study of two significant and intriguing women who were in many ways ahead of their time, yet reflective of it in their artistic endeavours. Using a sophisticated structure and interconnected narratives, this impressive biography reconceptualises the shifting, complex, relationships between Daisy Bates, Ernestine Hill and Indigenous Australians.' — Jenny Hocking

'Into the Loneliness presents a relationship between two remarkable but flawed women, one with profound, ongoing consequences for Indigenous people. It's a book about sexism, about writing, and the nature of friendship. It's a study of white Australian attitudes that persist to this day. And it's an astonishing true story that leaps off the page.' — Jeff Sparrow 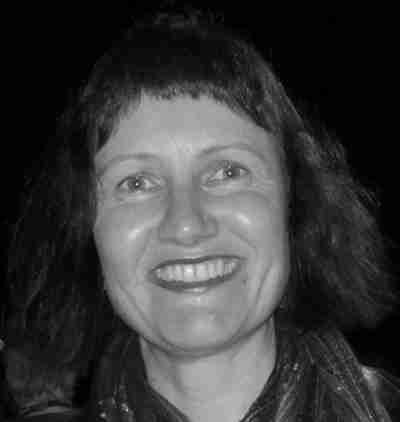 Eleanor Hogan is a freelance writer and Indigenous policy researcher who commutes between Alice Springs and Melbourne. 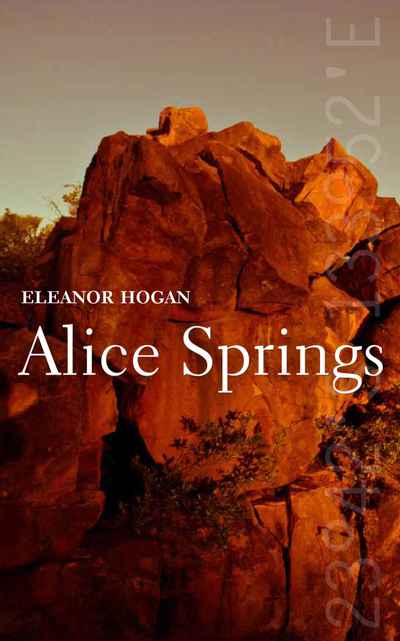