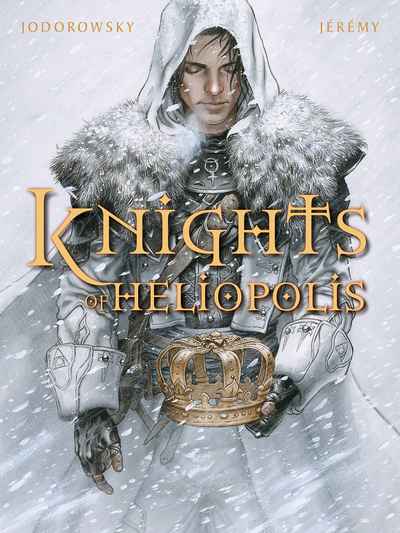 The 18th century. In a monastery in the North of Spain hides the sacred temple of the Knights of Heliopolis: an assembly of immortal alchemists cut off from the world. As disciple Seventeen prepares to complete his training and integrate order, his master Fulcanelli reveals to the other knights the terrible secret of his origins - Seventeen is actually the hidden son of King Louis XVI and Marie-Antoinette! Will the young heir claim the throne or remain in the shadows, faithful to the millennial precepts of Alchemy? Based on one of the greatest myths in the history of France, a romantic destiny that acclaimed writer Jodorowsky brilliantly rewrites as a grand esoteric fable.