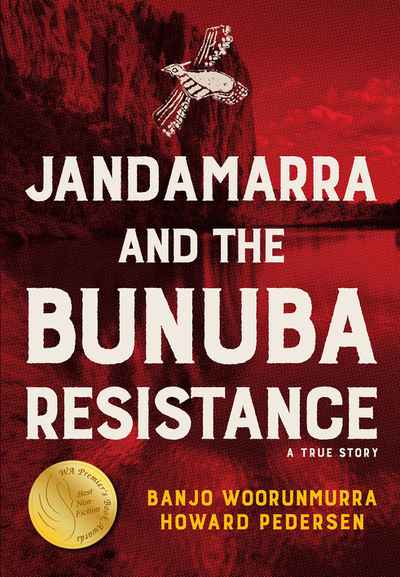 A tiny outpost of colonial administration is planted on the desolate mudflats of King Sound, at Derby. Leases are marked on a map covering huge areas, and the push into the north begins. Vast herds of cattle and sheep move across the land and with it, a new future. In the remote Kimberley, in the late nineteenth century, on the ancient lands of the Bunuba, the last stages of an invasion are about to be played out. Amidst the ensuing chaos and turmoil, extraordinary relationships grow.

The thrilling story of the great warrior, Jandamarra, who turned from police assistant to resistance fighter. Thought to be unstoppable, he led the Bunuba against the forces invading their land. A legend, forever etched into the history of the Kimberley, Jandamarra's courage and fighting spirit made him one of the region's most wanted men. Jandamarra and the Bunuba Resistance is a grand story with a grand theme. A powerful collaboration between a non-Indigenous historian and the Indigenous custodian of the Jandamarra story.