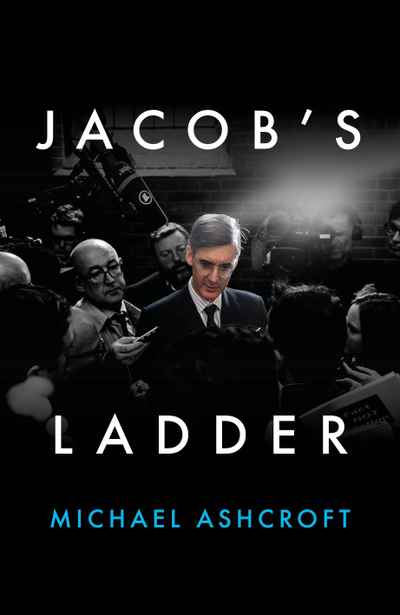 Jacob Rees-Mogg is one of the most prominent and controversial figures in contemporary British politics. He is a man who divides opinion in his own party, in Parliament and across the country. An arch-Brexiteer with significant business interests and a large personal fortune, he has long been a vocal critic of the European Union and of Prime Minister Theresa May’s attempts to negotiate a Brexit deal. As chairman of the powerful anti-EU organisation the European Research Group, he has also been a thorn in the side of those seeking to dilute Brexit.

While many people mock him for his impeccable manners and traditional attitudes – he has been dubbed ‘the Honourable Member for the eighteenth century’ – an equally great number applaud him for his apparent conviction politics. Undoubtedly, Rees-Mogg stands out among the current crop of MPs and his growing influence cannot be ignored.

In this wide-ranging unauthorised biography of the Conservative Member of Parliament for North East Somerset, Michael Ashcroft, bestselling author of Call Me Dave: The Unauthorised Biography of David Cameron, turns his attention to one of the most intriguing politicians of our time.