Jack of all Trades, Mistress of One
Grahame Bond 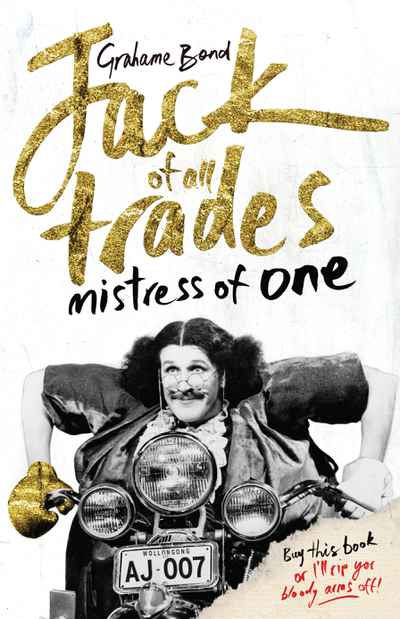 Things were never quite the same once Aunty Jack roared onto our television screens in the 1970s, threatening to rip our bloody arms off. In this funny and moving memoir, Grahame Bond celebrates — and at times curses — his most famous creation and tells of how he found an 'imaginary family' of other brilliant writers, actors, musicians and performers along the way. Jack of All Trades is jam-packed with extraordinary characters, many of them real — if unknown — Bond relatives, and a good number of them Aussie TV icons. We become acquainted with Bond's beloved parents as he grows up an only child in Marrickville, meet his sadistic Uncle Jack and his legendary boxing grandfather Benny Doyle, before watching him burst into the life of a performer via Architecture Revues at Sydney University. With digressions into advertising and lifestyle television, and blockbuster stage shows like Boy's Own McBeth and 2JJ's Nude Radio, Grahame Bond has always been an extraordinary entertainer. 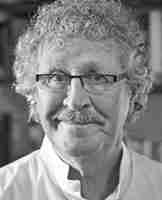 Grahame Bond became a famous fat woman on Australian television after studying Architecture. He has written musicals, worked as an actor and had a successful career in advertising.