Inside Out
Greg Fisher 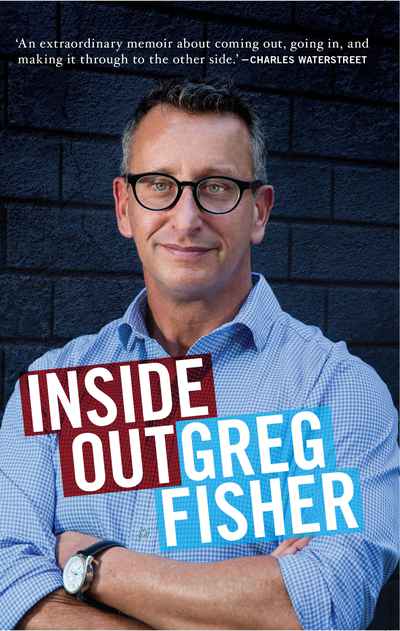 'When I was a kid my mum used to say I'd either be very successful or end up in jail.'

After growing up in Sydney's eastern suburbs, Greg Fisher did what he thought a good Jewish boy should do. He married, had a child and started making his way up the corporate ladder. But after coming out and leaving his wife, Greg's life veered into the fast lane. A-list parties and a growing business empire were an intoxicating mix, and by the early 2000s his high-stakes lifestyle was spiralling dangerously out of control. Eventually jailed for corporate fraud and drug dealing, Greg spent almost eight years in prison, sharing a cell with some of Australia's most notorious criminals – and began the slow process of rebuilding his life.

Written with brutal honesty, Inside Out is an extraordinary story of ambition, addiction and the long road to redemption.

Click the links to listen to Greg being interviewed on 2SER and ABC Radio National: Life Matters