Indigenous and Other Australians Since 1901
Tim Rowse 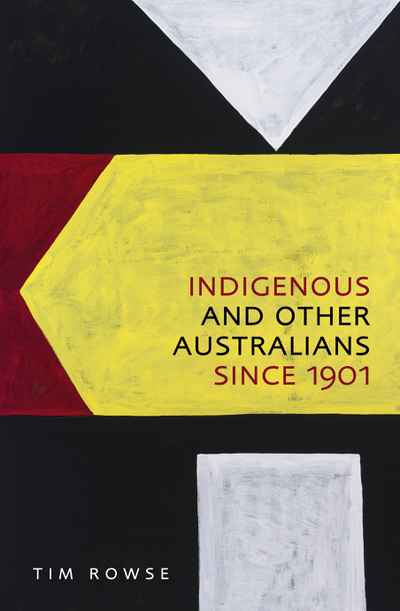 As Australia became a nation in 1901, no-one anticipated that 'Aboriginal affairs' would become an on-going national preoccupation.

Not 'dying out' as predicted, Aboriginal numbers recovered and – along with Torres Strait Islanders – they became an articulate presence, aggrieved at colonial authority's interventions into family life and continuing dispossession. Indigenous and Other Australians since 1901 narrates their recovery – not only in numbers but in cultural confidence and critical self-awareness. Pointing to Indigenous leaders, it also reassesses the contribution of government and mission 'protection' policies and the revised definitions of 'Aboriginal'. Timothy Rowse explains why Australia has conceded a large Indigenous Land and Sea Estate since the 1960s, and argues that the crisis in 'self-determination' since 2000 has been fuelled by Indigenous critique of the selves that they have become.

As Indigenous people put themselves at the centre of arguments about their future, this book could not be more timely.