In the shadow of Gallipoli: The hidden story of Australia in WWI
Robert Bollard 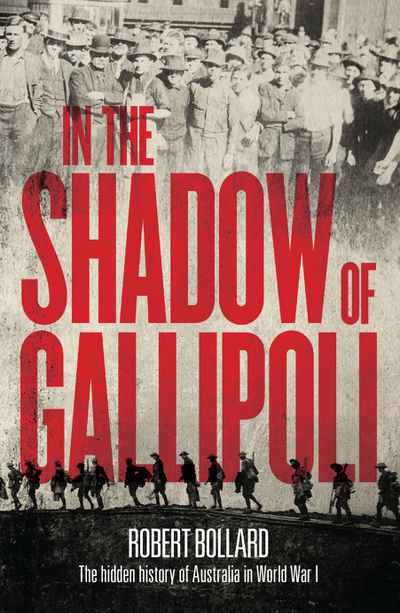 Fighting Anzacs have metamorphosed from flesh and blood into mythic icons. The war they fought in is distant and the resistance to it within Australia has been forgotten. In the Shadow of Gallipoli corrects this historical amnesia by looking at what was happening on the Australian home front during WWI. It shows that the war was a disaster, and many Australians knew it. Discontent and dissent grew into major revolt. Bollard considers the wartime strike wave, including the Great Strike of 1917, alongside the impact of international political events including the Easter Rising in Ireland and the Russian Revolution. The first year of peace was tumultuous as strikes and riots involving returned Anzacs shook Australia throughout 1919. This book uncovers the history that has been obscured by the shadow of Anzac. This is history from below at its best. 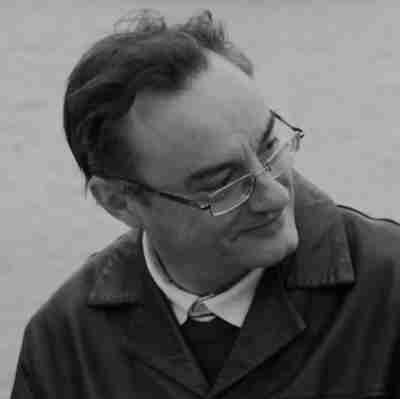 Robert Bollard lectures in history at Victoria University in Melbourne and has published widely on the labour movement in Australia in World War I.