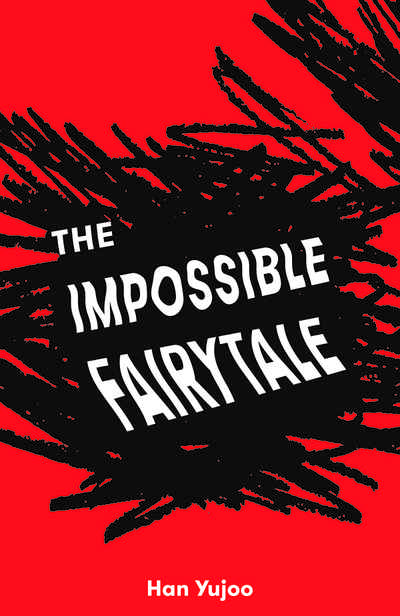 The Impossible Fairytale tells the story of the nameless 'Child', who struggles to make a mark on the world, and her classmate Mia, whose spoiled life is everything the Child's is not.

At school, their fellow students seem consumed by an almost murderous rage. Adults are nearly invisible, and the society the children create on their own is marked by soul-crushing hierarchies and an underlying menace. One day after hours the Child sneaks into the classroom to add ominous sentences to her classmates' notebooks, setting in motion a series of cataclysmic events.

A teacher, who is also this book's author, wakes from an intense dream. When she arrives at her next class, she recognises a student: the Child, who knows about the events of the novel's first half, which took place years before.