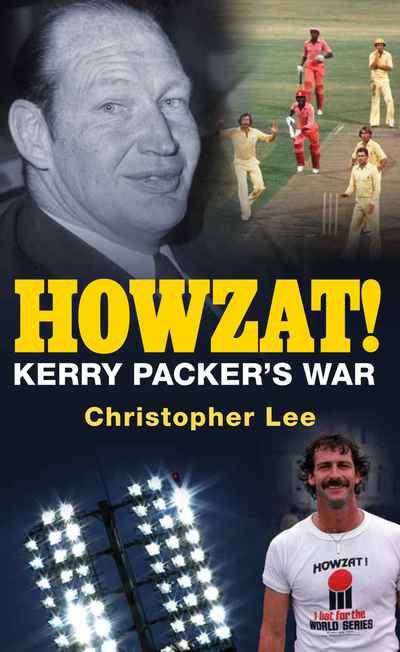 England, Summer 1975. The Australian cricket team, visiting for an Ashes series, fields players who will become legends of the game – Ian Chappell, Rodney Marsh, Dennis Lillee, Jeff Thomson – against celebrated English power-cricketers Tony Greig, John Snow and Phil Edmonds. It is the pinnacle of the game of cricket – the two oldest enemies in the game going head to head. At the beautifully green grounds the games are exciting, filled with colour, intrigue and expectation. But soon after cricket will undergo a revolution. It will no longer be a game of tradition, run by traditionalists. There will be cricket under lights, players in colourful gear, and the way it's broadcast on television will be transformed, no longer shot by a single camera, screened in black and white on the ABC and the BBC. This thrilling book tells the story of World Series Cricket and the Australian media mogul Kerry Packer, who saw a business opportunity in the game he loved and challenged its grand traditions. A high-stakes story of money and power, elite sportsman, legal drama, it is also at its heart a tale of love of the game. 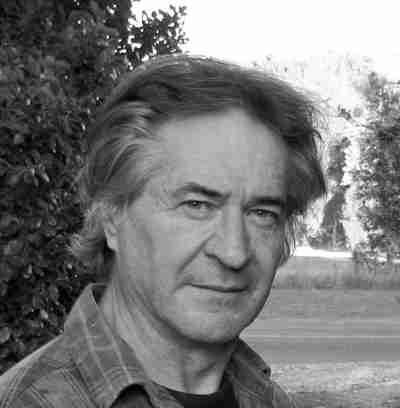