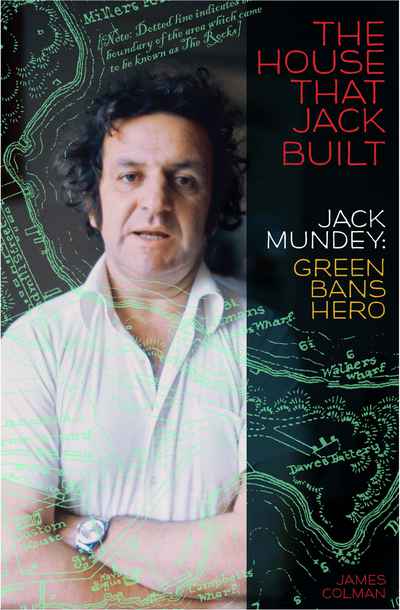 Without the green bans movement of the 1970s, Sydney and many other cities would look very different. Pulling together an unlikely alliance of environmentalists and union players earned Jack Mundey a reputation as both the 'best-known unionist and best-known conservationist in Australia'.

Under his leadership, the movement fought against the slash-and-burn philosophy that almost saw The Rocks fitted out with high-rise buildings, a highway through the centre of Glebe and total development of Centennial Park. In this long-awaited book James Colman reflects on Jack's remarkable life and his ongoing legacy. Mundey overturned the bulldozer mentality of the 1960s and 1970s and helped to persuade Australians everywhere to cherish and protect the hertitage of special buildings, places and sites.

"This book is a vivid and timely reminder that the struggle to protect our urban heritage and the most vulnerable members of our community is still far from over." – Louis Nowra, The Australian