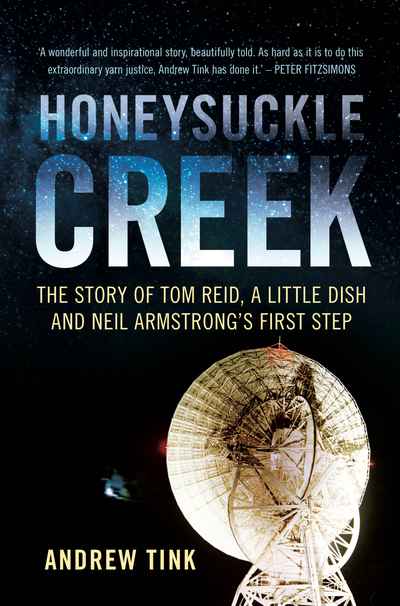 Honeysuckle Creek reveals the pivotal role that the tracking station at Honeysuckle Creek, near Canberra, played in the first moon landing. Andrew Tink gives a gripping account of the role of its director Tom Reid and his colleagues in transmitting some of the most-watched images in human history as Neil Armstrong took his first step.

Part biography and part personal history, this book makes a significant contribution to Australia's role in space exploration and reveals a story little known until now.

As Christopher Columbus Kraft Jr, the director of flight operations for Apollo 11, acknowledged: 'The name Honeysuckle Creek and the excellence which is implied by that name will always be remembered and recorded in the annals of manned space flight'.

'A wonderful and inspirational story, beautifully told. As hard as it is to do this extraordinary yarn justice, Andrew Tink has done it.' — Peter FitzSimons 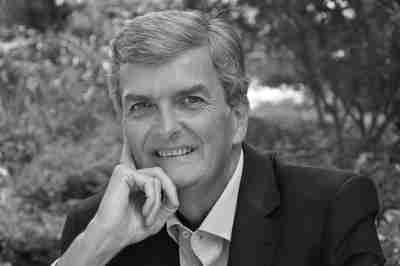 Andrew Tink has served as shadow Attorney-General and shadow Leader of the House in New South Wales Parliament. His first book won the CAL Waverley Library Award for Literature ('The Nib') in 2010. 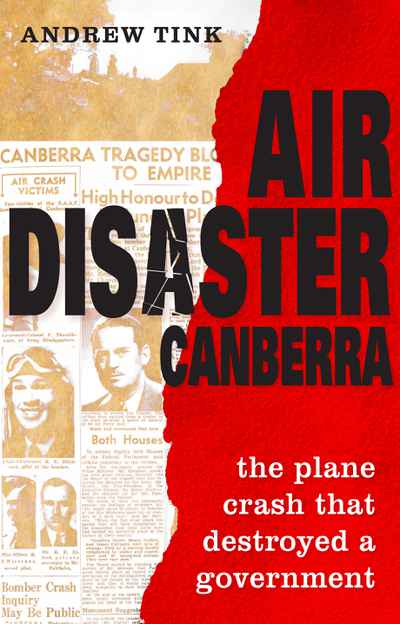 Air Disaster Canberra: The plane crash that destroyed a government 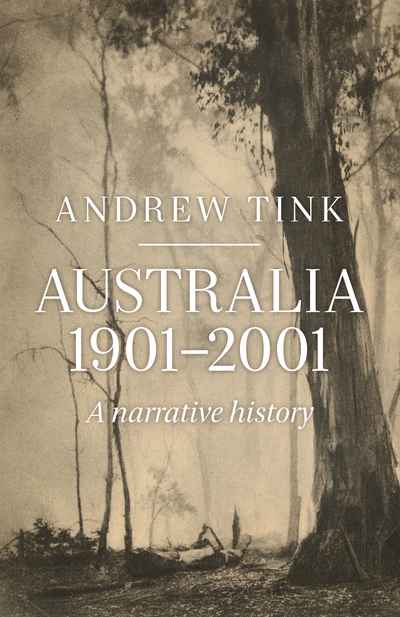