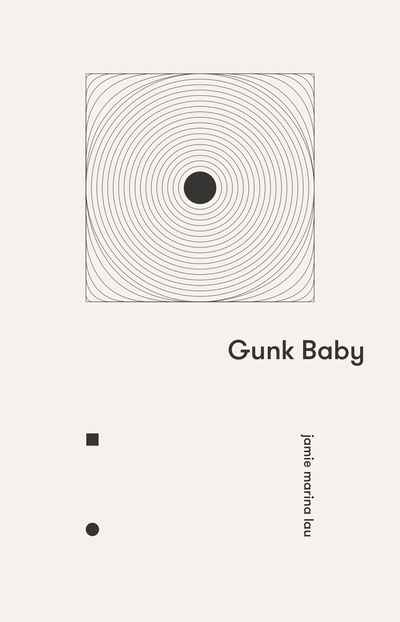 In Gunk Baby, we join narrator Leen just as she opens an ear-cleaning and massage salon at the Topic Heights Shopping Centre. She meets Huy, an engineering student, and Jean-Paul, a pharmacist, who are both obsessed with a cryptic, quasi-socialist online forum which seek the active disruption of the routines of capitalism on small scales. Leen finds herself involved in activities they call ‘Resisting Acts’, intended to be ‘psychologically violent’ to the people in power and the systems holding them up.

Soon Leen starts to notice increasingly odd behaviour around her – and also it seems that managers of other stores in the centre are being murdered.

This novel is an Australian retort to the global literary industry from a voice younger and newer and more critical than most. Gunk Baby is a collage, playing with the sterility of modern suburbia and all the beige, neutral, ecru tones of aesthetic minimalism.