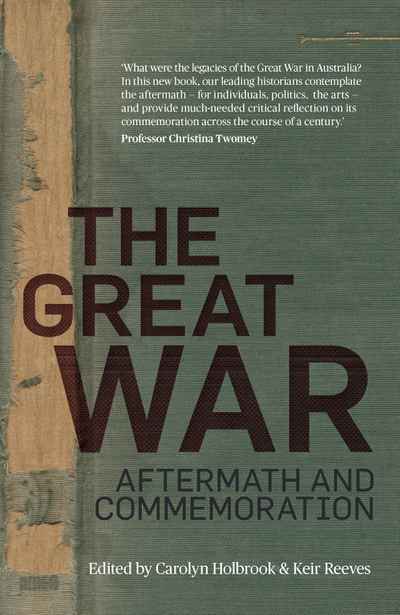 The legacy of war is complex. From the late twentieth century as we moved closer to the centenary of the start of the First World War, Australia was swept by an 'Anzac revival' and a feverish sense of commemoration. In this book, leading historians reflect on the commemorative splurge, which involved large amounts of public spending, and also re-examine what happened in the immediate aftermath of the war itself.

At the end of 1918, Australia faced the enormous challenge of repatriating hundreds of thousands of soldiers and settling them back into society. Were returning soldiers as traumatised as we think? What did the war mean for Indigenous veterans and for relations between Catholics and Protestants? Did war unify or divide us? The country also faced major questions about its role in the world order that emerged after Versailles. How has the way we commemorate the war skewed our view of what really happened?

Provocative and engaging essays from a diverse group of leading historians discuss the profound ways in which the Great War not only affected our political system and informed decades of national security policy but shaped — and continues to shape — our sense of who we are, for better or worse. This book reminds us that we live with the legacies of war still, in ways we may not see.

'The Great War: Aftermath and commemoration is a tour de force. It presents cutting-edge scholarship on the impact of the Great War on Australian society and on the war's commemorative landscape and legacy, which, in Australia today, are both more pronounced and more contested than anywhere else on earth. Thoughtful and provocative, this book is required reading for all those drawn to the war as the defining moment of the last 100 years.' — Jay Winter

'What were the legacies of the Great War in Australia? In this new book, our leading historians contemplate the aftermath — for individuals, politics, the arts — and provide much-needed critical reflection on its commemoration across the course of a century.' — Christina Twomey 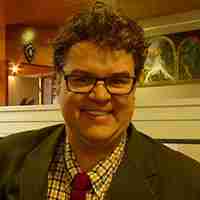 Keir Reeves is Research Chair at Federation University Australia. He has taught and researched in global cultural heritage and cultural tourism at the University of Melbourne and Monash University.