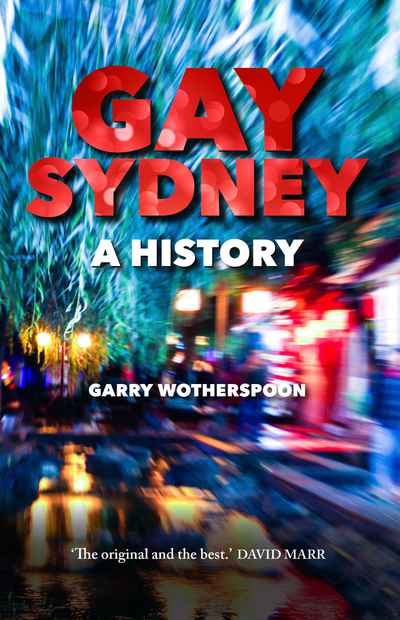 Garry Wotherspoon's Gay Sydney: A History is an updated version of his 1991 classic, City of the Plain: History of a Gay Sub-culture, written in the midst of the AIDS crisis. In this vivid book Wotherspoon traces the shifts that have occurred since then, including majority support for marriage equality and anti-discrimination legislation. He also ponders the parallel evaporation of a distinctly gay sensibility and the disappearance of once-packed gay bars that have now become cafes and gyms.

This book also tells the story of gay Sydney across a century, looking at secret, underground gay life, the never-ending debates about sex in society and the role of social movements in the '60 and '70s in effecting social change.

'The original and the best.' DAVID MARR