A Führer for a Father
Jim Davidson 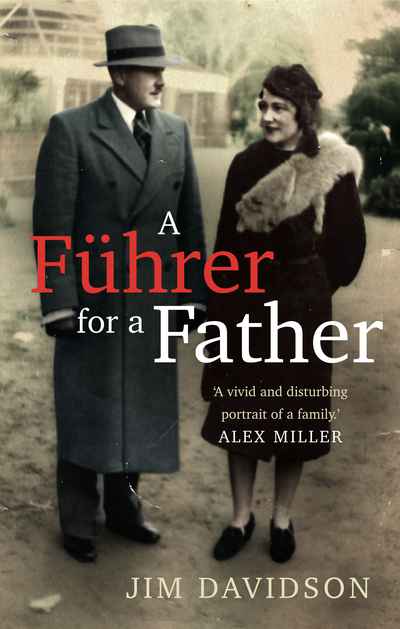 'I was written out of the family story. This book is my attempt to write myself, and my mother, back into it.'

In this singular memoir, historian and biographer Jim Davidson writes about his fraught relationship with his authoritarian and controlling father, whose South African background and time in Papua New Guinea and Fiji prompted his own post-war mini-empire of dominance. A manipulative and emotionally ferocious man, he rejects his son and creates a second family, shutting Jim out and eventually disinheriting him, but never really leaving him alone.

Traversing territory across Australia, South Africa, India, and London, this beautifully written book tells of a time of crushing conformity, sharply reminding us that some experiences can never be written out of our personal histories.

'The book calls into question the popular myth that the family is a nurturing and loving place and reminds us, in timely fashion, that families can be destructive and dangerous environments. Davidson gives us a vivid and disturbing portrait of a family in which no one knows how to love properly.'

A Fuhrer for a Father review: Jim Davidson and surviving a tyrannical parent - Read the review in The Age newspaper here